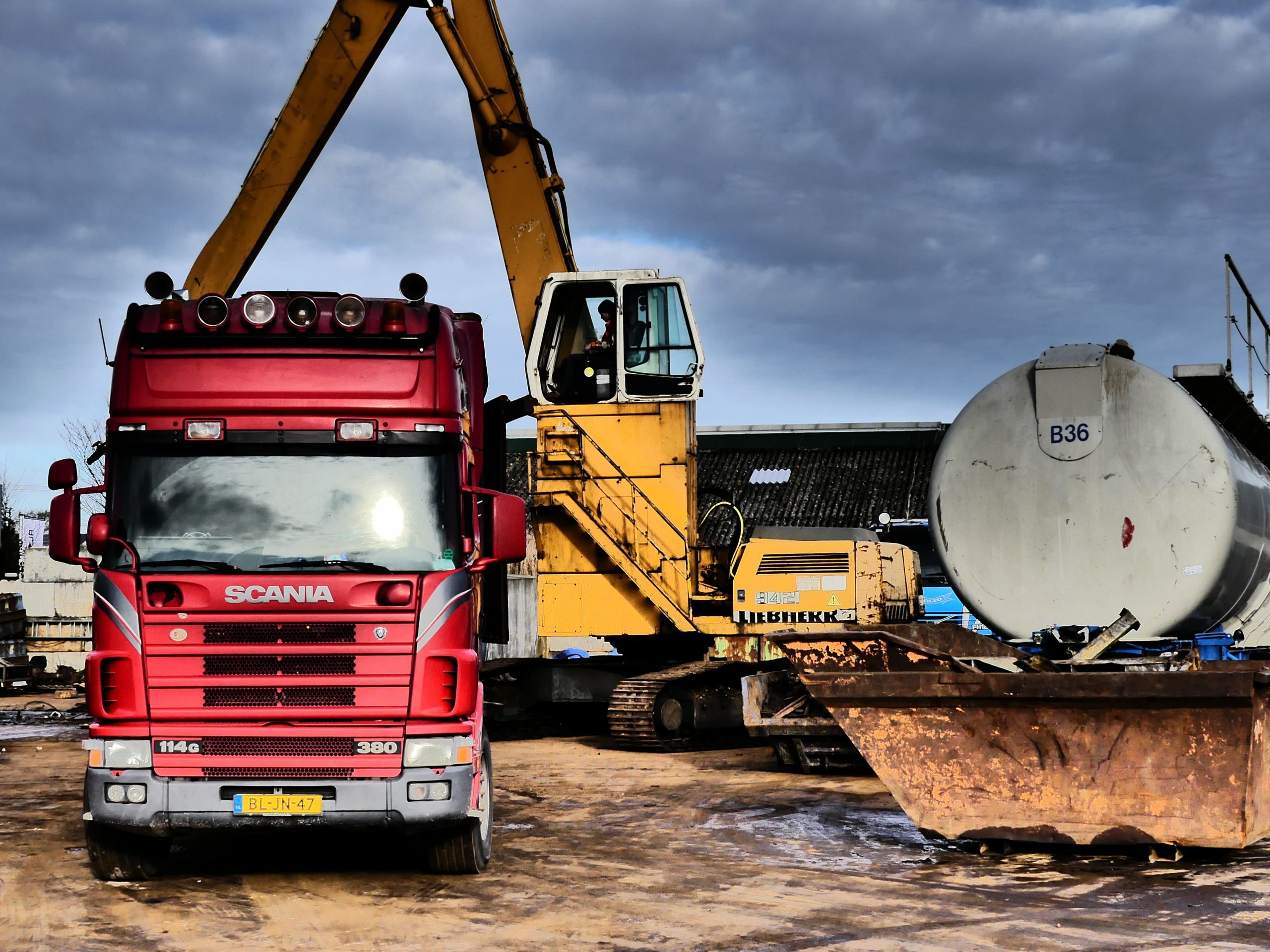 At the end of the 1980s, Theo Reitsma followed in the footsteps of his father, who had been working for many years in, among other things, the recycling of old paper. At that time, Theo started collecting old paper and iron with a passenger car and trailer to sell to larger traders.

Due to expansion, the current plot on the Oastkern in Kootstertille was purchased in the early 1990s. The activities in this area were expanded every year in the years that followed. The car became a light truck and eventually a large truck. The pile of iron became a mountain, and Theo Reitsma Recycling BV was born.

Theo Reitsma Recycling team currently consists of several employees. The region is served by our own truck with a container collection and delivery service.